You do not need a license to ride a traditional bike anywhere in the world. That does not mean that no rules apply or that there are no consequences if you ride dangerously and cause injury or damage to third parties.

Before you jump on a bike for the first time, you should take a moment to research your local cycling rules. Riding a bike on the road is legal.

However, you should abide by the laws of the road to keep yourself and other road users safe. In most countries, you are generally only allowed to cycle on paths that are designated for cyclists.

If you have an electric bike (or e-bike), you need to make sure that it is legal to ride in your area without a license.

Unlike e scooters (that many countries have yet to categorize as a specific mode of transport, so it often falls under the definition of a motorbike), most countries allow e-bikes to be ridden anywhere a traditional bike can go.

There are, however, restrictions in place for speed limits, power, and battery capacity. If you have an e-bike over the limits, you should technically have a license to ride it on public roads, as it no longer falls within the legal definition of a bicycle.

So while you may not require a license to ride a bike, you should be mindful of the rules and abide by the highway code (or equivalent) while cycling.

Failure to follow the rules will not result in a non-existent license being revoked but could result in a hefty fine or even legal action. 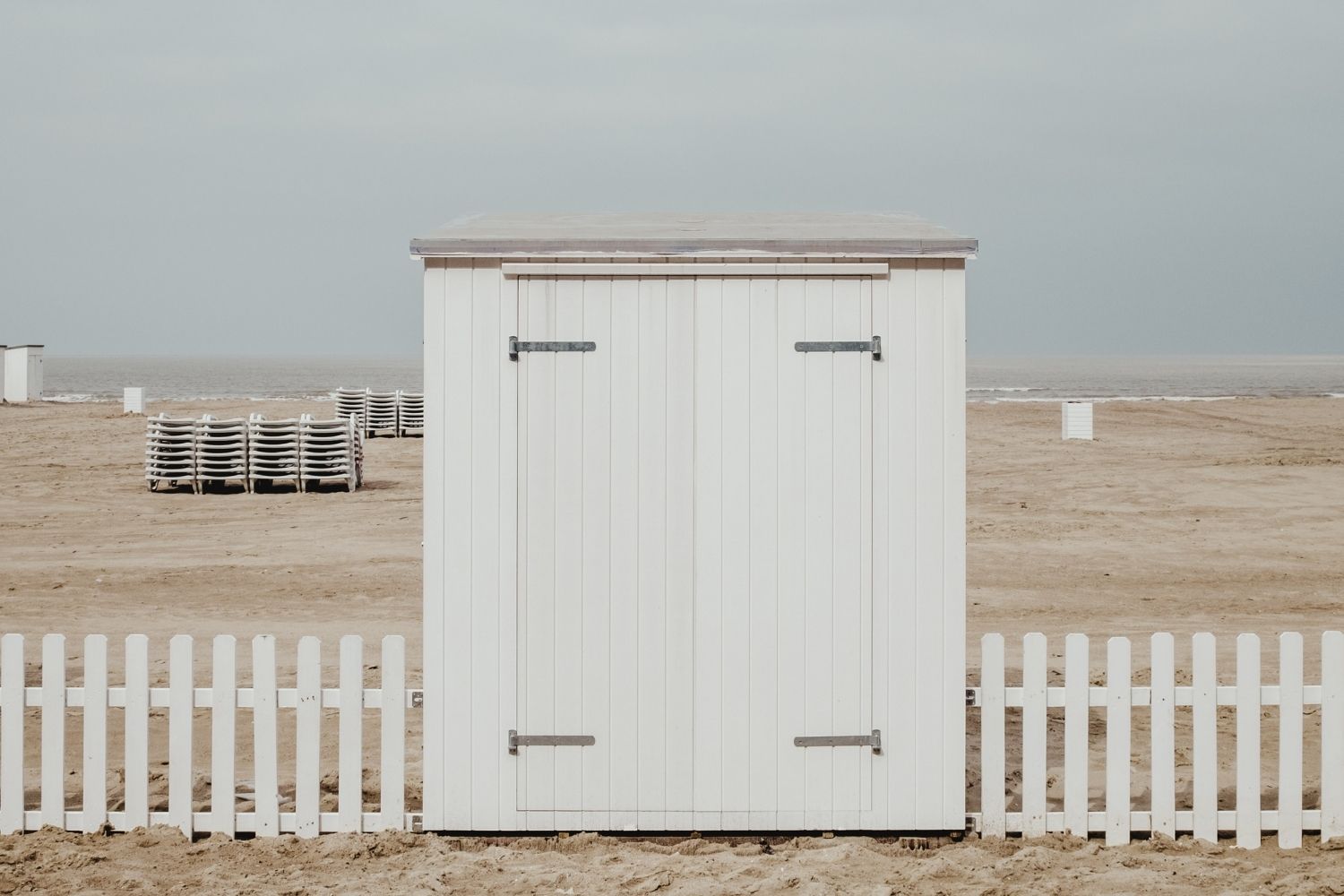 Here’s how to store a bicycle long-term Here’s why Mountain Bikes do not come with pedals 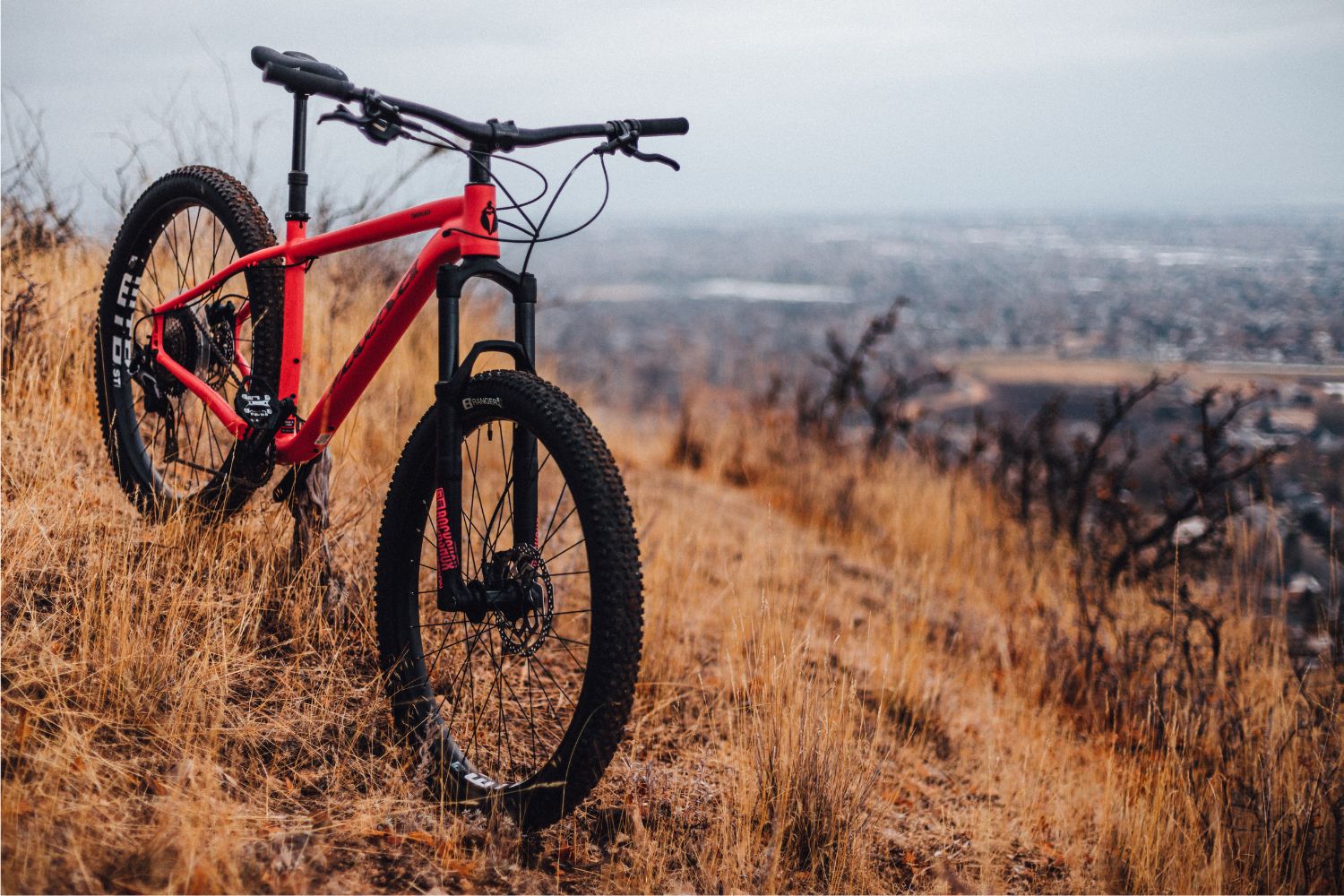 How much does a mountain bike weigh?